Highgate Hill house sells for $1.825 million to next door neighbour

After several massive prestige sales in the past few weeks, Brisbane’s auction market slowed somewhat at the weekend. Despite this, 88 properties went to auction, with a reported clearance rate of 57 per cent.

At one auction, a charming five-bedroom, three-bathroom Queenslander at 26 Prospect Terrace, Highgate Hill, sold for $1,825,000 to its next door neighbour.

About 60 people gathered on the house’s deck to watch as nine registered bidders battled it out for nearly an hour. Bidding opened at $1.1 million, then jumped in lots of $100,000 and $50,000 until the price reached $1.75 million.

After lengthy negotiations, the price was increased, the property was put on the market, and then ultimately sold. Ray White West End Principal Luke O’Kelly said the major selling point was the location.

“[It’s a] decent block of land in Highgate Hill which is pretty rare,” he said. “It was just a good house in a good street. The location is what really sold it.”

The buyers have been doing an extensive renovation project on the property next door, and this purchase was an opportunity to continue their work in the area.

“They were looking for another project right next door,” Mr O’Kelly said. “In the interim, they’re planning to rent, and then eventually renovate the house.”

Mr O’Kelly said there was a big market for renovated Queenslanders in the area, with several large sales of this type in the street.

The vendors had owned the property as an investment for almost 40 years, but decided it was time to move on. Both parties were happy with the result. 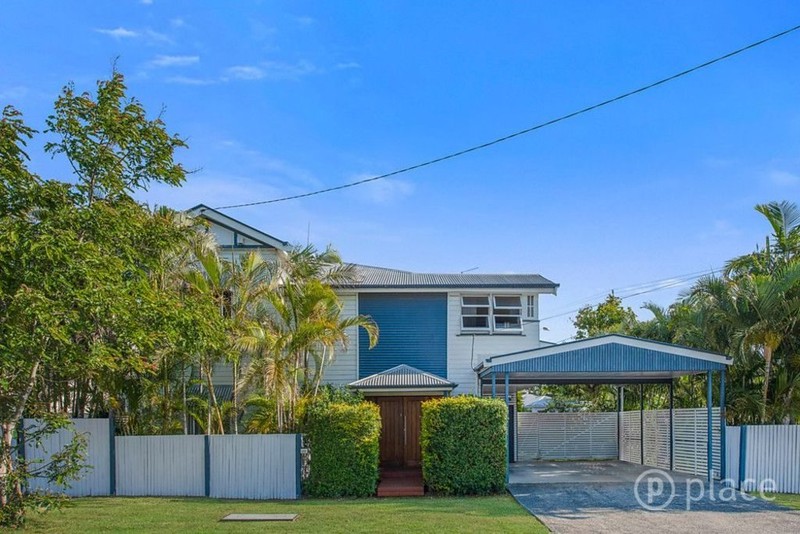 Elsewhere, the four-bedroom, three-bathroom house at 177 Verney Road East, Graceville, sold for $790,000 in an auction with just one registered bidder. Place Graceville Principal Brad Robson said he spoke to the bidder before the auction began.

“I went up to them at the start of the auction and said, ‘You are the only registered bidder, so what we’re going to ask you to do is place one bid, the auctioneer won’t bid against you, we’ll simply pause the auction after you place that one bid and we’ll have a conversation with you and the seller, and see if we can come to an agreement’,” he said.

After these negotiations, the property was put on the market for $790,000. There was a call for any more registered bidders, but none of the onlookers were able to register, so the house was sold.

Mr Robson said having only one registered bidder isn’t particularly unusual, and still represents an opportunity for a great sale.

“You’ve got a willing buyer and a willing seller on the day of auction, why would you pass it in?” he said. 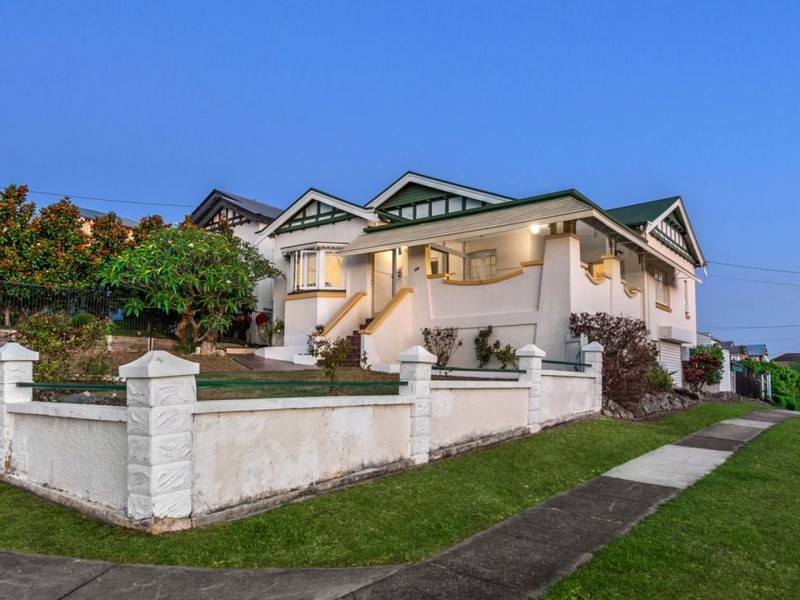 On the other side of the city, the three-bedroom, one-bathroom home on 526 square metres at 25 Curd Street, Greenslopes, sold under the hammer for $1.15 million for only the second time in its 100 years.

About 50 people gathered in the house to watch as six registered bidders battled it out for 20 minutes to stake their claim on the Californian bungalow with expansive city views.

Ray White Coorparoo Principal Cliff Tarr said 35 parties viewed the property over the four-week campaign, and the majority of interest was from builders and families.

“It’s the sort of home where you can move in and spend a couple $100,000 to freshen it up,” he said. “Or, you can spend $1 million and put another floor on top and you’re not over-capitalised.”

The buyers have plans to renovate the house in one of these ways. The vendors, meanwhile, were selling because of a change in circumstances. Both parties were happy with the result.