The Brisbane suburb I just can’t leave: Why West End has my heart A few weeks ago, I went to an open home outside of my leafy inner-city patch, naively thinking that after nearly two decades I could move to the ‘burbs.

That suburb was still less than five kilometres from the city but, as I drove down those streets full of houses and not much else, by the time I pulled up outside I knew that I could not.

In fact, I almost felt a fear about deserting the suburb that has supported my personal and professional growth, from broke uni student renting near the river to proud homeowner a mere few hundred metres up the road.

I’ve lived in West End for so long that I rather ridiculously call it “my ‘hood” or some days I simply refer to it as “The Wend”, because I truly believe I will draw my final breath here – hopefully at some point in the very distant future.

And I’m not alone. 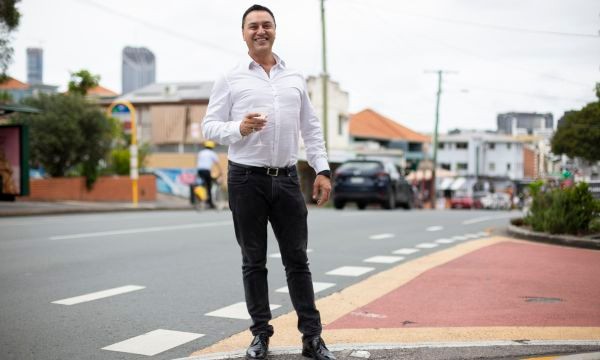 Local resident and business owner Peter Chun has lived in West End since 1990 and has no plans to leave anytime soon.

He bought his first property here for just $145,000 in 2002, which enabled him to grow a portfolio here and in London.

“It offers everything: food, wine, culture, arts and education. It’s a bustling hub right on the city fringe, which you simply can’t get anywhere else in Brisbane,” he said.

“As a local business owner in West End the opportunities are many. With an increasing younger demographic visiting and residing in West End, the requirement for professional services, retail, food and wine is on the rise.”

The riverside suburb of less than two square kilometres is home to about 10,000 people and, while that number is growing, it’s courtesy of new residential development, rather than residents uprooting and moving to the sticks.

Contrary to popular opinion, its locals aren’t all bohemians floating around in kaftans while reciting Keats or Kierkegaard – although thankfully they still live here too.

Being home to Queensland’s best state high school, as well as a primary school that punches well above its weight, means that this special peninsula pocket has plenty to offer families.

“We have a lot of young families because of the state schools we have here and a lot of downsizers that have been living on big blocks and want to come in for more of an inner-city lifestyle.

“There is the bohemian factor, which gives it colour and life, then you have Bentleys rolling around as well, so it’s a really eclectic, diverse community, which is what we love. It’s just a fun area to work and live.” 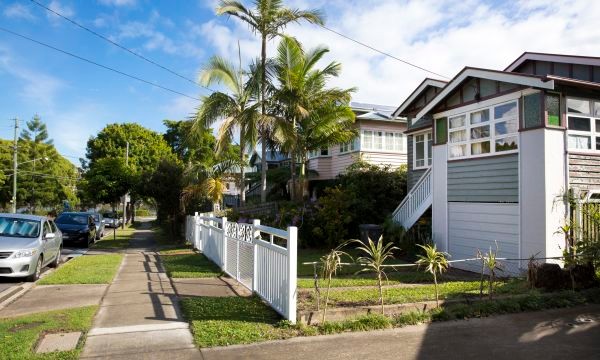 Plus, its desirable location almost abutting the city was not yet reflected in its property prices, compared to similar neighbourhoods such as New Farm, he said.

Likewise, the median price of a unit in West End is $542,000 but in New Farm it’s $600,000 – yet the Wend is about half the distance to the city and has arguably just as an impressive riverside.

For a suburb that was established in the 1860s, the past five years or so appear to have heralded the start of a new era for West End.

The old fish and chip shop on Boundary Street was replaced by micro-brewery, The Catchment, likewise the Brisbane Brewing Co. arrived after its owners clearly decided that Melbourne wasn’t the only place where you could better utilise laneways. 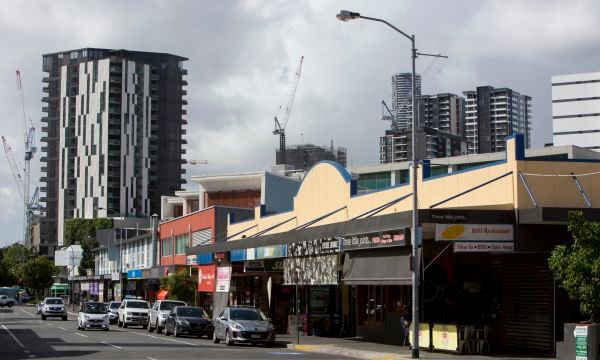 In coming months, the historic Boundary Hotel will reopen after a long overdue refurbishment and promises to inject even more life into the suburb’s famous retail and entertainment precinct.

Ditto for West Village, which will bring new residents as well as a plethora of cafes and restaurants.

Although, to tell you the truth, I think many locals are just as excited about its new supermarket.

“As these new projects bring new people and new businesses, the rest of the street is also going to have to improve,” Mr O’Kelly said.

Down the other end of the ‘hood – near Orleigh Park, a CityCat stop and an embarrassment of Moreton Bay Fig trees – the metamorphosis of Montague Road is well under way. 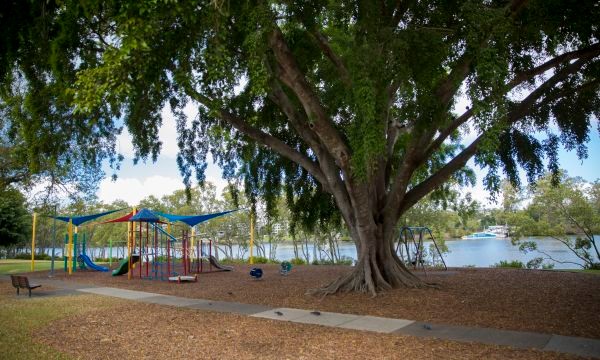 It is being transformed from a rundown industrial precinct with a solitary coffee shop to a vibrant mixed-use district, courtesy of London Fields, the Montague Hotel and Montague Markets when it opens in 2020, to name just a few.

For all things change, some stay the same, with the Davies Park Markets remaining a focal point of West End’s thriving community; throngs of locals walk there empty-handed and stroll home laden with fresh fruit and vegetables every Saturday morning.

According to Domain’s recent Healthy Suburbs Brisbane study, West End is the second-most walkable suburb in Brisbane, scoring top marks for its walkability to employment, shops, services, education and public transport. It came second only to Brisbane City.

There is no doubt that times are changing in my ‘hood — but not everything.

Mr O’Kelly said while West End’s residential offerings have evolved over recent times, plenty of its streets would remain resplendent with character homes in the years to come. 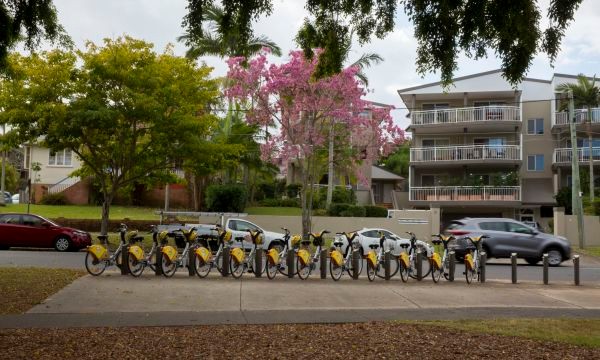 “The older pocket of West End will stay as it is. The houses will get renovated and turn from smaller cottages into bigger homes, but you’re not going to see high-rise development through that area,” he said.

“The style of home in that area is going to stay the same, it’s just that the median house price, I believe, will double, if not triple, because we’re so close to the CBD to be buying a house for $1 million.”