A DECEASED estate in tightly held West End has sold for above seller expectations, well before the scheduled auction.

Mr O’Kelly said the strong interest was due to location.

“The house itself is a very simple, almost 100 year old cottage but Beattie St is quite a great little street and it is walking distance to West End Primary School, as well as being in the Brisbane High catchment,” he said.

“Finding a house below $1 million in West End is also quite tough.” 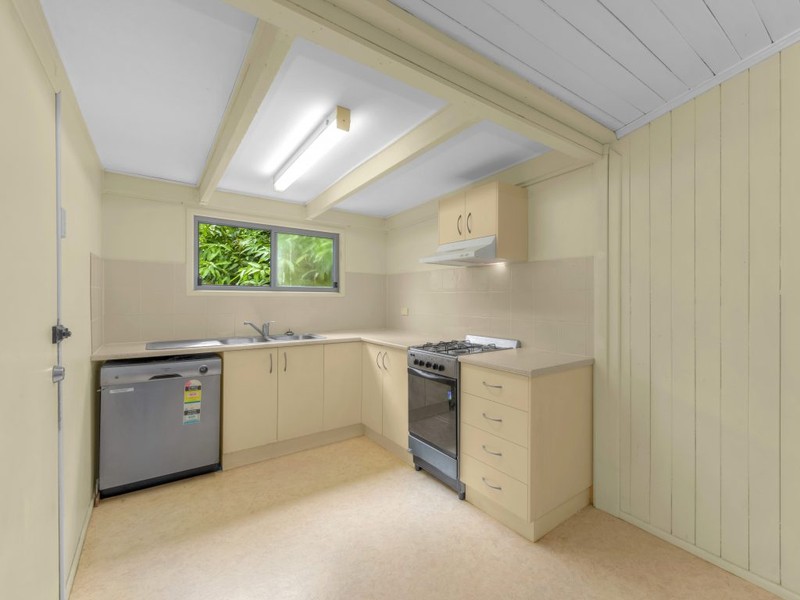 Mr O’Kelly said the new owner nabbed the property with an unconditional offer, above what the seller was looking for, with the cooling off period waived.

“The Mt Isa buyer was looking to purchase now and then move in when he and his family return to Brisbane in the future,” he said.

“The long tenure of residents is due to Brisbane State School demand.

“Also a lot of the property is held by older Greeks, Italians and Vietnamese, who bought 30 to 50 years ago and by their nature do not move like the current generation of buyers, who move every seven years or so.”

Article by Courtney Todd. Featured on realestate.com.au/news & http://couriermail.com.au/ on the 21st March 2019